It comes with all the blog standard features:

A bunch of good practices:

These additional features that have persistent data including user generated content. On JAMstack sites including rich content usually means complicated build processes and multiple third-party services. This doesn't sit well with me since owning my own data and tinkering with the platform is a big motivation for building a static personal site.

That's why I opted to pair Supermaya with KeystoneJS to create a unified API that you own and manage. Each of these features are added progressively with JavaScript and will fail gracefully if not configured or the server can't be reached. You can opt-out on a per feature basis by modifying the data in site/_data/site.js, or on a per-page basis with front-matter.

To get started deploy the Keystone JAMstack plus starter kit platform to Heroku.

Once installed visit the site on Heroku and copy your Keystone API URL. Follow the instructions to automatically deploy Supermaya to Netlify where you will be asked to enter the Keystone API URL.

Supermaya is designed work with the Keystone JAMstack plus platform to be a launch pad for larger ideas. Allowing you to go all the way from a simple static website to a feature rich application if you want.

Note: Rich features are optional. Supermaya is a perfectly good starter template for 11ty without any other services. You can deploy Supermaya on it's own and add a KEYSTONE_API environmental variable later if you wish.

To deploy Supermaya on its own you can use this link to deploy to Netlify. Leave the KEYSTONE_API blank if you don't have one. Alternatively you can clone this repository and run it locally.

To start the project run:

Change the site navigation by modifying:

Supermaya includes basic theming. Select an alternative to the black and white feature colors by modifying the theme in:

If you connected Supermaya to a keystone backend you can toggle features under keystone in:

Each entry added to the targets array will be available as site data and a static file will also be written to css/[compilation-target].css.

Source files for scss have been added to the directory site/src/scss.

You can add additional entry points by modifying the targets array in:

Each file generated will also be available as a static file at the path: js/[output-filename].

Source files for javascript have been added to the directory site/src/js.

Supermaya is capable of generating criticalCSS although this is turned off by default for performance reasons. You can turn this feature on by modifying:

A friend and designer Matt Barron, helped me out with some initial design work and used it as a placeholder for the site name in early mock-ups. As usual development names grow on you. I later learned it was the name of his family dog. It's a combination of Superman and Maya, one of his kids favourite cartoon characters. That settles it, right? And here's a picture: 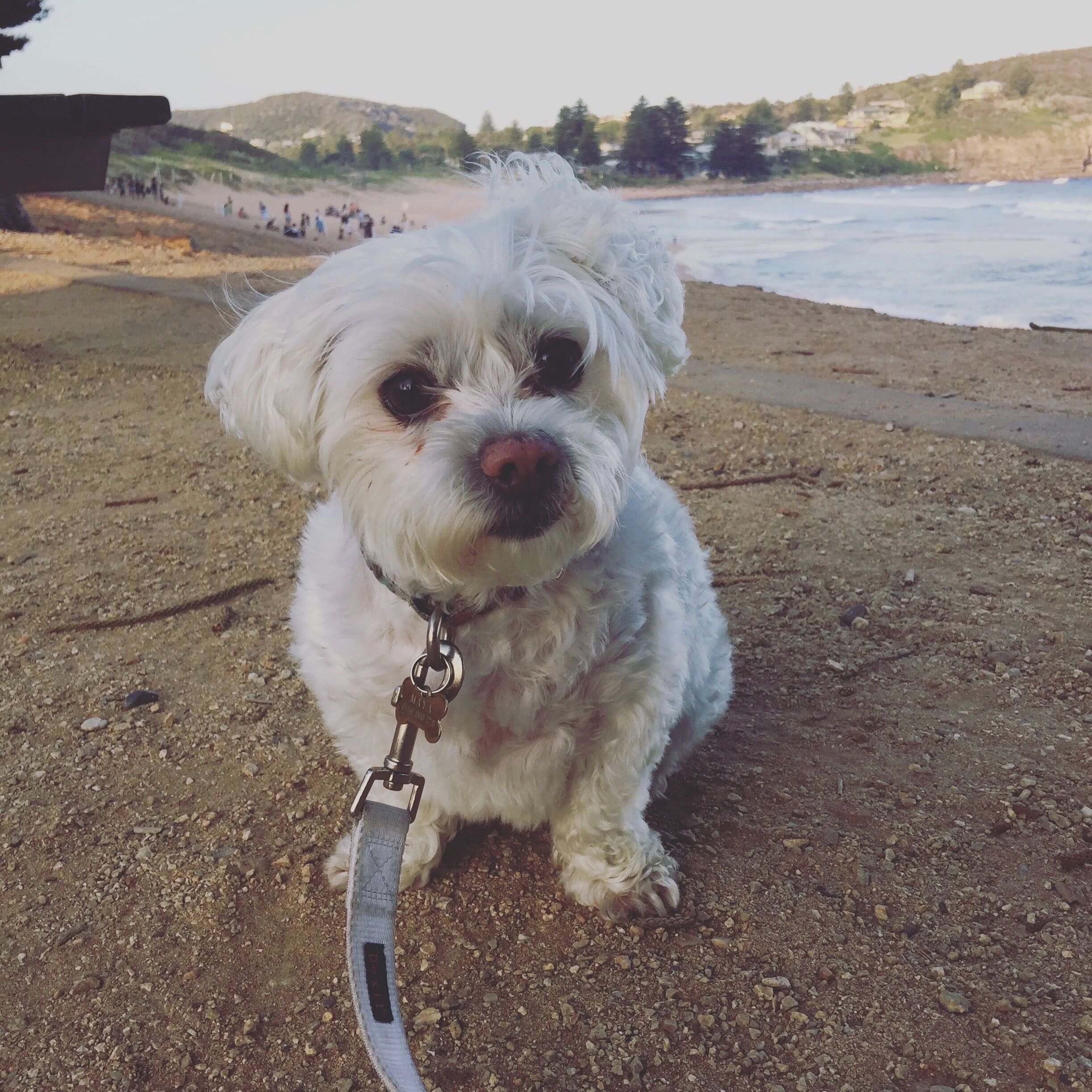